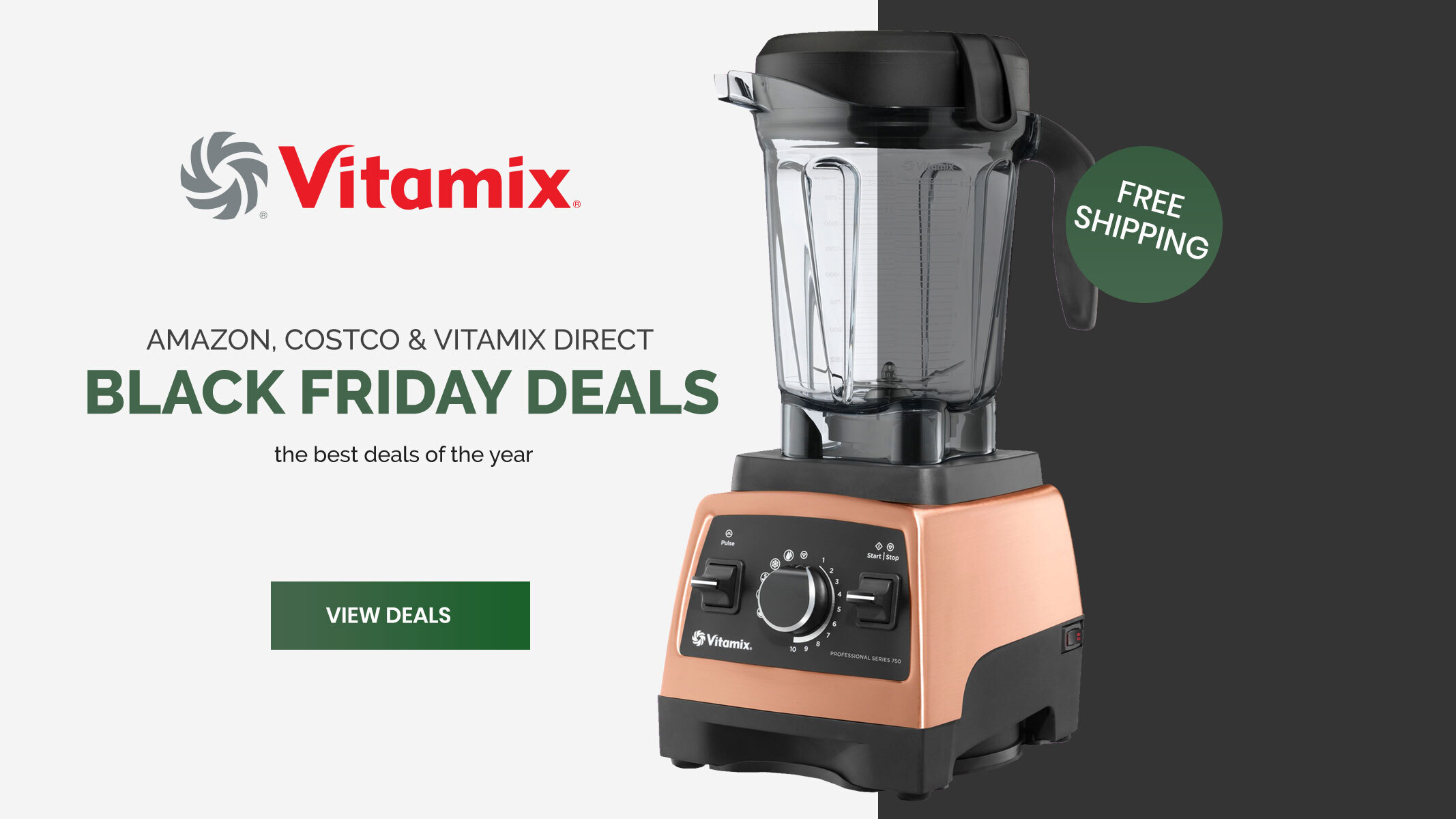 The Vitamix Black Friday Deals will be rolling in soon! I'll be updating this page as the deals roll out, so be sure to bookmark this page and check back periodically! The year's best deals will be on Black Friday, while there will also be deals on Cyber Monday and other holiday deals throughout December. However, the Black Friday deals are typically the best! If you're in the market for a new Vitamix blender for 2021 (What a year it's been!!...), these deals will be the best to get!

The hardest part is figuring out which model to purchase! The performance and reputation of Vitamix prove that there are no "wrong" blenders to get, but which blender will fit into your lifestyle best? I'll leave a short description of each Series of machines and models so you can get a better idea of each make and model! If you're looking for more information, check out our blog articles on the different blenders.

As the deals start, I'll update each link and show the best deals!

Be sure to check back for Cyber Monday deals as well! I will be updating this page throughout November and December 2021 with the best vitamix blender deals! 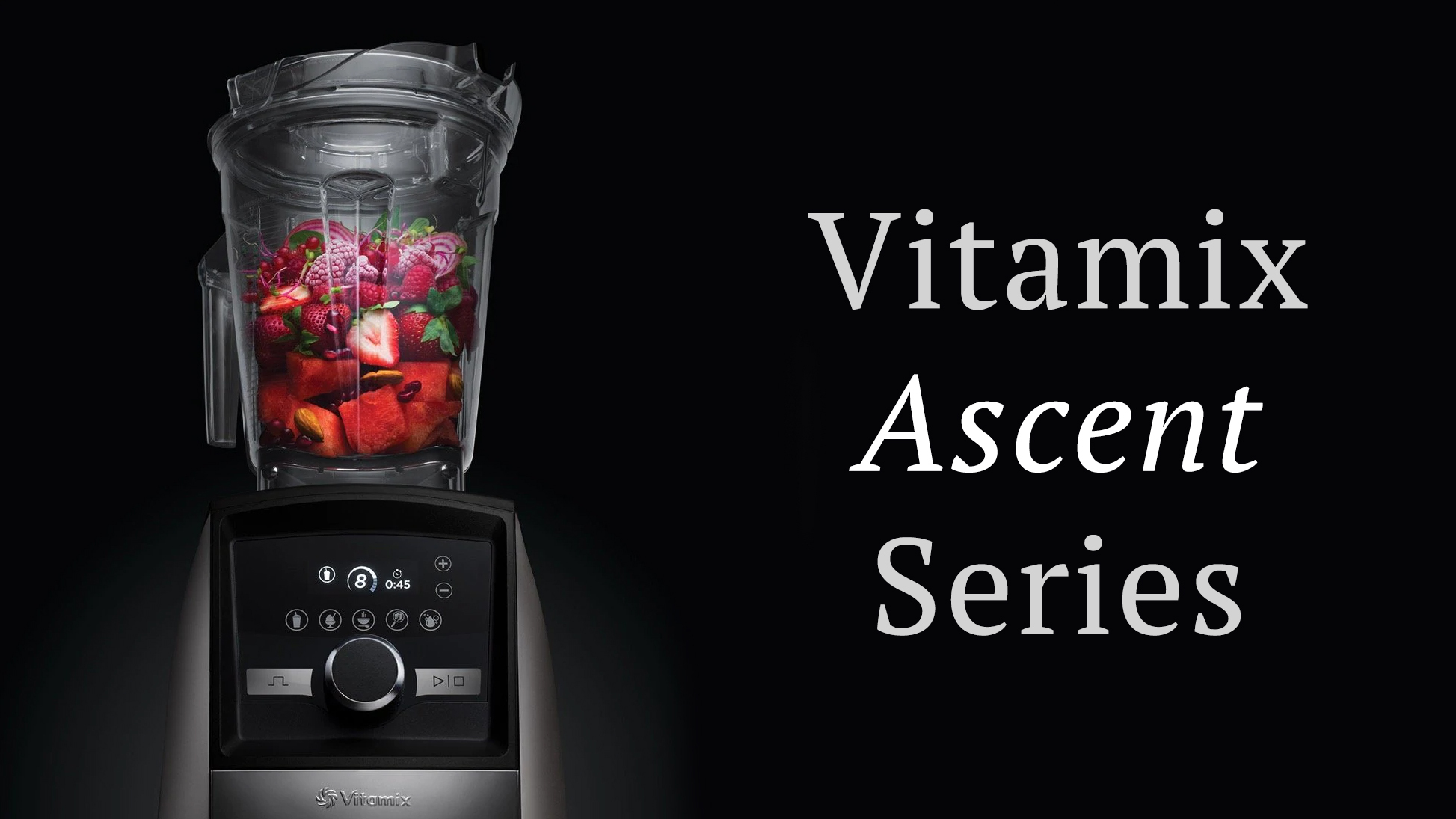 The Vitamix Ascent Series is a high-performance line of Vitamix machines. They feature wireless connectivity and self detect systems to help you determine your blends. Made for the toughest of jobs, but can still work quickly if you're on the go. 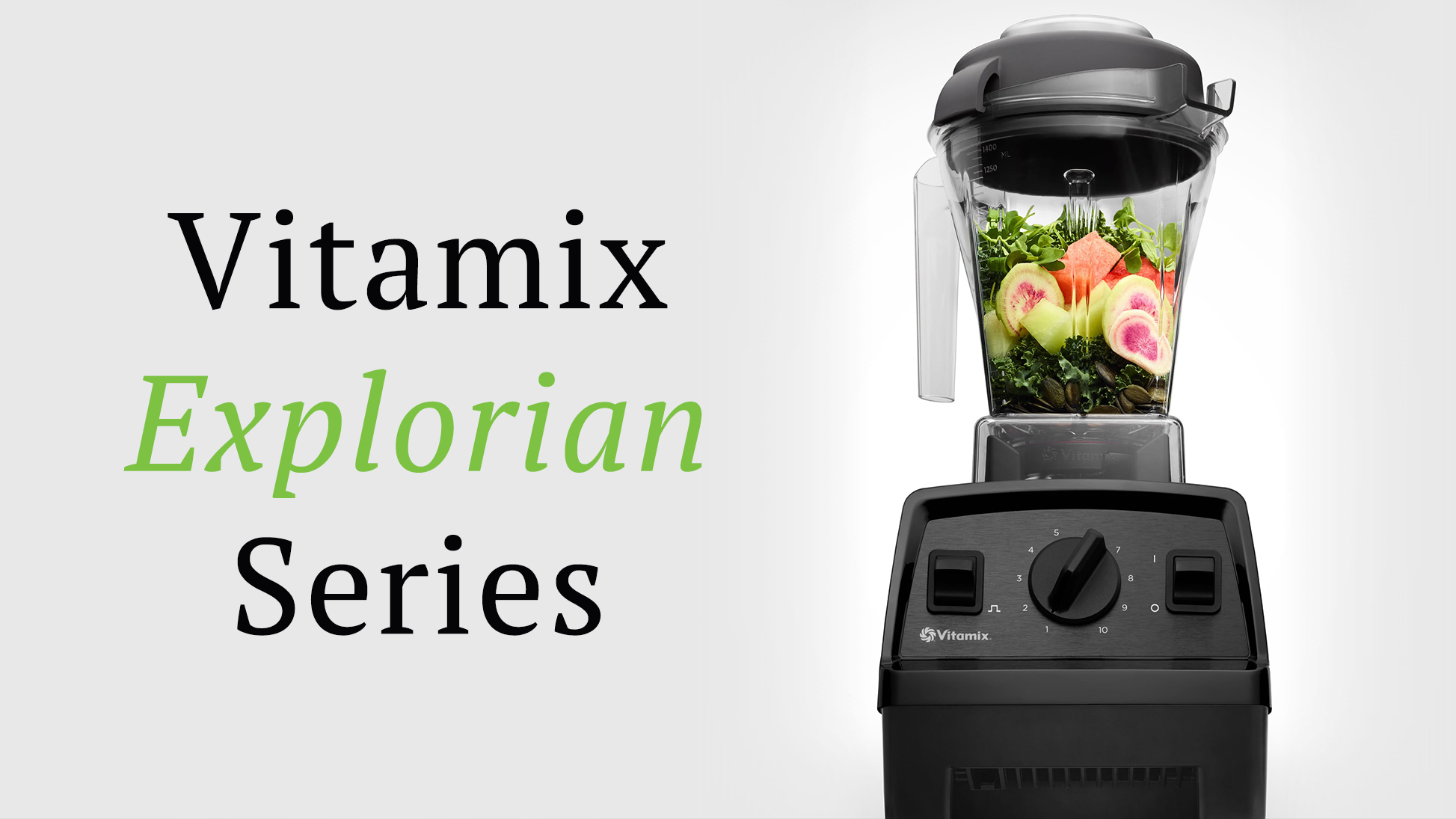 Save even more on Factory Certified Reconditioned Expolorain Series machines!

Slightly more powerful motor than the E310, and a larger 64oz container. 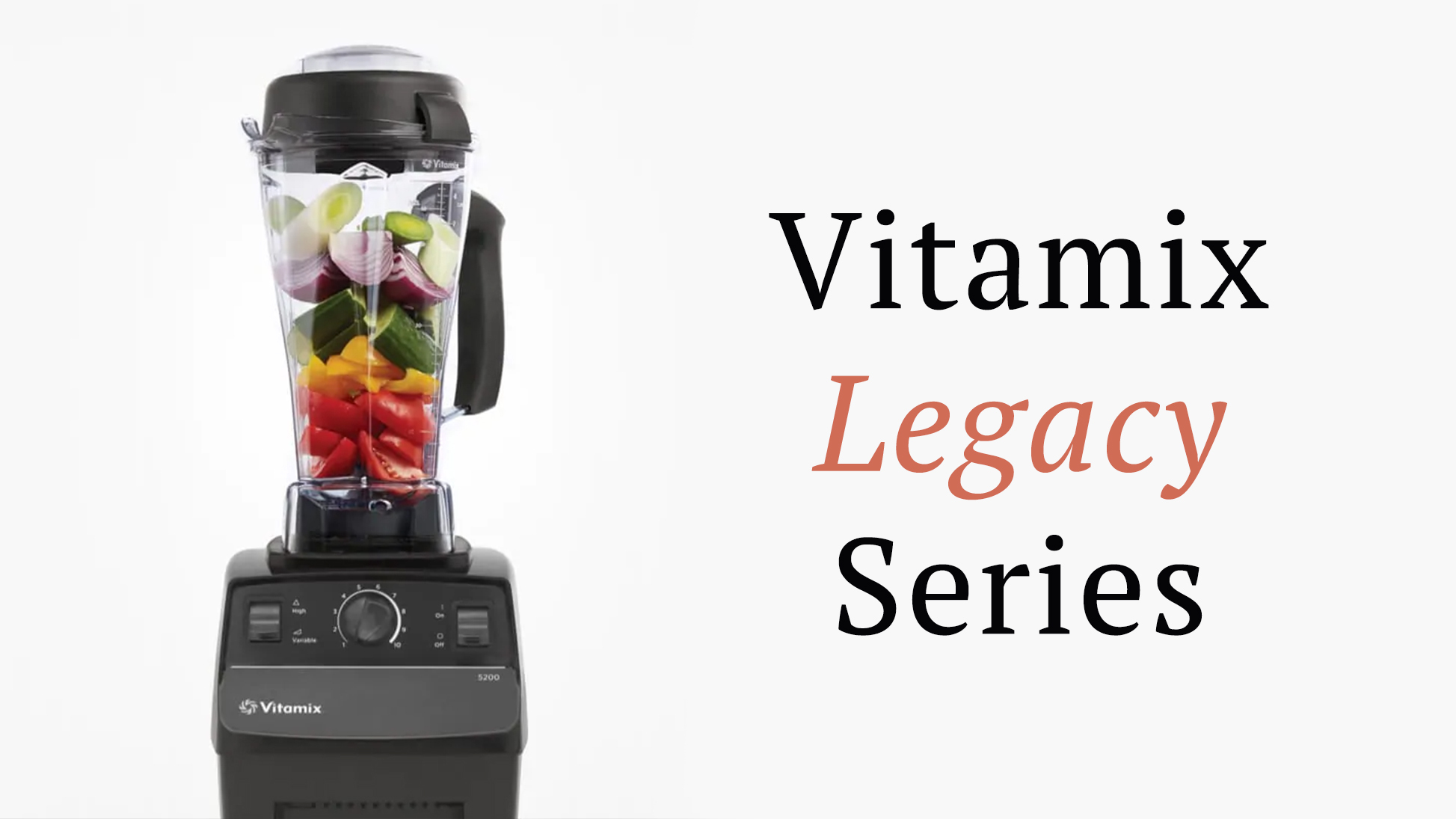 November 19th-December 31st, Up To $50 off LegacySeries Machines!

Be sure to check out the certified reconditioned Legacy series Vitamix machines for the best deals on a Vitamix!

The awesome budget, entry-level Vitamix that features variable speed control, a large 64-ounce container, and a pulse/variable switch. This is a GREAT, affordable entry point into a Vitamix machine. If you're looking for even more savings, check out the refurbished machines for an even better value.

Looking to Save More? Check Out the Vitamix Refurbished Deals!